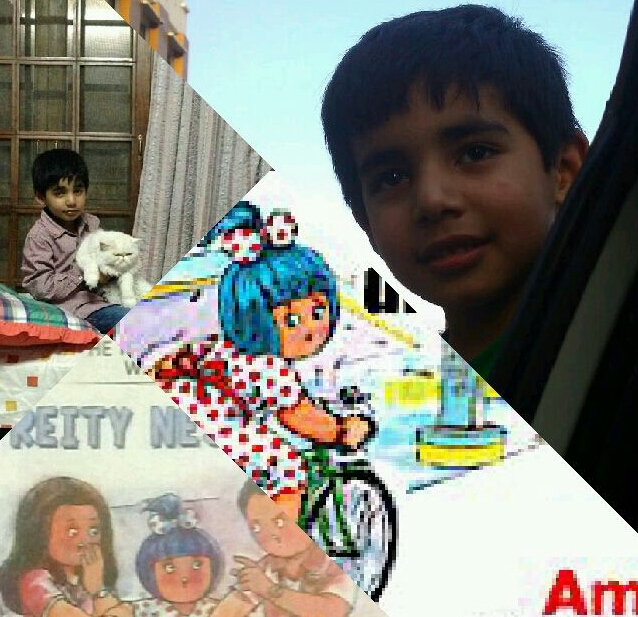 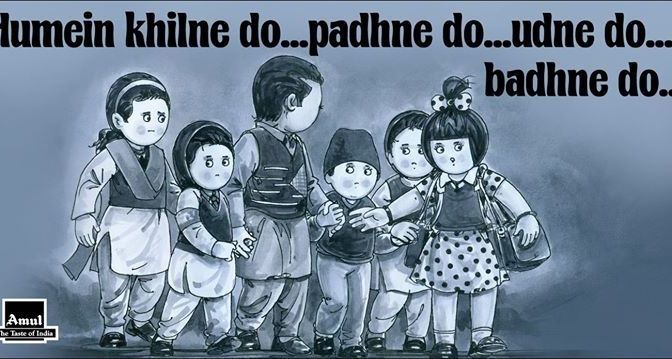 The birth of Bangladesh on 16 December 71 debunked the “two-nation” theory and questioned the rationale for the creation of Pakistan. 43 years to the day, Tehreek-e-Taliban Pakistan (TTP) massacred 132 children in Peshawar and painfully drove the final nail in Jinnah’s theory. For the dead, the Pakistani establishment had a lot to answer for. And for those who survived, it was their burden to live with scarred and impaled innocence.

16 December 14; six heavily armed TTP terrorists, wearing Frontier Corps uniforms and suicide vests, entered the Army Public School and Degree College (APS) in Peshawar and killed young and innocent children. Those who hid or played dead were pulled out and shot. The Principal was burnt alive. For 8 hours the defenceless children were at the mercy of these butchers.

Who were these fanatics who tore apart the last remaining vestige of civility in Pakistan? The answer to this question encompasses all aspects of Pakistan’s unfortunate 67 year existence.

Pakistan was formed on the basis of the theory that the Muslims of the sub-continent are a different nation. The religious and fundamentalist elements thus wanted Islam as the bedrock of the society whereas Jinnah had a moderate and modernist vision for Pakistan. The break up with East Pakistan in 1971 allowed Zulfiqar Ali Bhutto to become Prime Minister and a need was felt to cement the State together with an Islamic glue. Pakistan was thus declared an Islamic Republic. Radicalisation had thus been given a semiofficial stamp of approval.

Once Gneral Zia-ul-Haq came to power he embarked on the “Islamisation of Pakistan” to ensure that the Nation gained preeminence amongst Islamic nations and achieve international prominence.

He established Sharia Courts, declared certain muslim sects as unislamic, made Arabic and Islamiat studies compulsory in schools and professional institutes, established a Shoora Council to replace the National Assembly, introduced Islamist punishments by briging in the “Hadood Ordinance”, Nizam-e-salaat was started to ensure regularity of prayers, Madrasas (religious seminaries) and mosques grew in numbers, punishment for blasphemy was changed to death and the last bastion of rationality- the Army- too was brought under this “Islamisation” by encouraging religiosity amongst all ranks.

The Islamisation was now complete!

In the aftermath of the Soviet invasion of Afghanistan in 1979, Pakistan in cahoots with the US, created and armed the Mujahideens (The soldiers of God) who would wage Jehad (holy war) against the Soviets. This led to an influx of refugees from Afghanistan and an unprecedented weaponisation of the tribal areas. The holy war also led to a renewed wave of radicalization in the name of Islam.

The Taliban were created to ensure that a pliant dispensation filled the void left by the Soviets and cemented the concept of non-state actors as a National Security Strategy. Afghanistan was taken over by the Taliban and had it not been for the 9/11 attacks they would have still been in power. Through them Pakistan was able to achieve its strategic depth in Afghanistan.

Post 9/11, Pakistan replicated its earlier efforts to retain toehold in Afghanistan.While supporting ISAF actions,it also allowed safe sanctuary and provided patronage to the Taliban and the al Qaeda and established the concept of “good Taliban” and “bad Taliban” to suit its requirement of selectively acting against these elements – based on the level of usefulness of these groups. This concept applied to other non-state organisations like the Lashkar-e-Taiybba (LeT) and Jaish-e-Mohammad (JeM) directed against India and the anti Shia Lashkar-e-Jhangvi and Sipah-e-Sahiba.

In 2007, disparate Jehadi groups fighting the US came under one umbrella and established the TTP under their leader Baitullah Mehsud and later Hakimullah Mehsud. TTP targeted the ISAF and did not bother the Pakistani Army or State and was a safe investment for a post US scenario as well. However, once under Mullah Fazlullah, the TTP perceived the Pakistani State as siding with the infidels in allowing drone attacks and “rendition” of Jehadi leaders to the US.

Now for the first time the TTP turned against the Pakistani State and established its writ over large swathes of the restive tribal areas.Pakistan was now finally confronting the hydra headed monster that it had created.

The TTP meanwhile bombed markets and mosques, attacked the General Head Quarters in Rawalpindi in 2009 , the Mehran Naval Base in 2011, Wagah Border Crossing in 2014, KarachI Airport in 2014 and in between (according to the Global Coalition to Protect Education from Attack -GCPEA) attacked 838 schools and killed 30 children and injured 97 others between 2009 ans 2012 including Malal Yusufzai.

The Pakistan Army finally launched Operation Zarb-e-Azb against the TTP and registered considerable gains, yet it did not act against the likes of Jehadi groups such as the Haqqani Network and the anti India LeT and JeM. The establishment had yet to learn its lessons about playing with fire and raising snakes in your own courtyard.

On 16 December 14, the TTP facing the heat in the operations, attacked the innocent and unsuspecting children of APS, Peshawar. This bestiality exposed the true face of these bigots and fanatics and also the bankruptcy of Pakistan’s belief in raising and harbouring such Jehadi groups.

In the immediate aftermath of the incident, a shell shocked Pakistan Prime Minister,Nawaz Sharif, announced that the operations against the TTP shall be escalated. The Army Chief, General Raheel Sharif rushed to Kabul to meet the ISAF Head General Joseph Dunford and Afghan President Ashraf Ghani to provide evidence of the APS attack being controlled from Afghanistan and to ask Afghanistan to hand over Tehreek-i-Taliban Pakistan (TTP) Chief Mullah Fazlullah.

Now all this was eerily similar to the Indian reactions and demands made on Pakistan in the wake of the 26/11 Mumbai Attacks which killed almost 200 innocents and on which Pakistan is yet to act.

Till now an unmindful Pakistani Establishment heartlessly ignored the wailing eyes of its citizen and raised “snakes and monsters” to attack its neighbours while turning a blind eye to what these organisations were inflicting on its citizenry and the society. Until the snake turned around and bit the children of Pakistan.

Years of Islamisation cannot be undone by either lifting the moratorium on the death penalty or by ordering even more sustained operations. But to reach there it has to take small yet resolute steps such as not differentiating between the Jehadis for its misplaced strategic aims and by demonstrating willingness to dismantle anti India terrorist set up. Its most crucial test will be its ability to act against the perpetrators of 26/11 such as Zaki-ur-Rehman Lakhvi and Hafiz Saeed.Pakistan will gradually have to undo all measures initiated by Zia ul Haq and embrace modernity and moderate politics

Is Pakistan willing to bite the bullet and once and for all give up on the faulty premise on which it invested in these Jehadi and sectarian organiations?

If not, Pakistan should brace up for a re-enactment of the bloodbath at Peshawar and this time it will only be worse, and I shudder to think of what really can be worse than shooting 132 school children !

The Amul Ad depicts the children of APS, Peshawar in their uniforms.The children have a wary expression and the elder amongst them, along with the Amul Girl,have been shown as guiding them.

…all of which was denied to the innocent victims of Peshawar !

12 January 15; Peshawar school reopens;The ill fated APS,Peshawar reopened  today after being renovated in the wake of the terrorist attack. Pakistan’s Army Chief was present at the school to welcome back the children and to send a reassuring message to the people .

The swift reopening and the children resuming their normal routine is a sign of the resolve to bounce back from the tragedy and also a subtle but defiant message to the Taliban.

The psychological impact on the children however will be life long and hope they get the required help to get over those ghastly scenes and the loss of the friends they will never ever meet again.Hats off to their courage and hoping their rulers demonstrate the same resolve in shunning the terror groups who have brought Pakistan to its knees.